Problem in the Closet 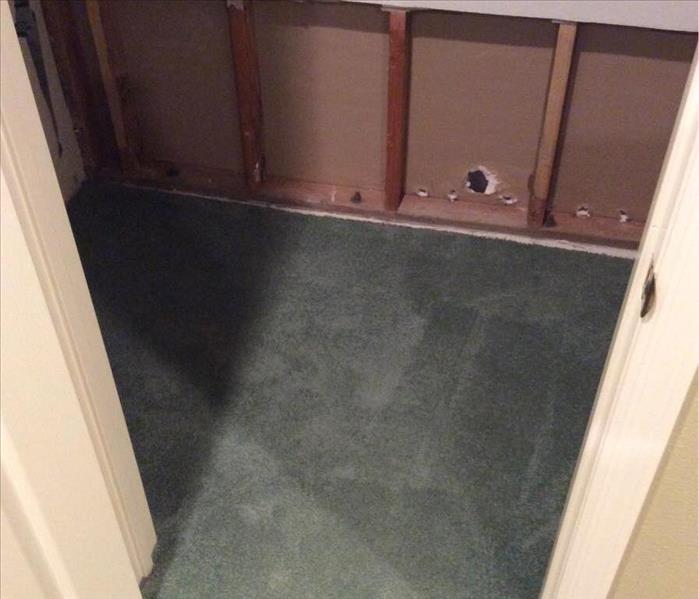 Water damage from a nearby bathroom had leaked all the way in the hall way closet. Some of the contents had been soaked with water. We had to pack those up corr... READ MORE

Water Damage in the Family Room 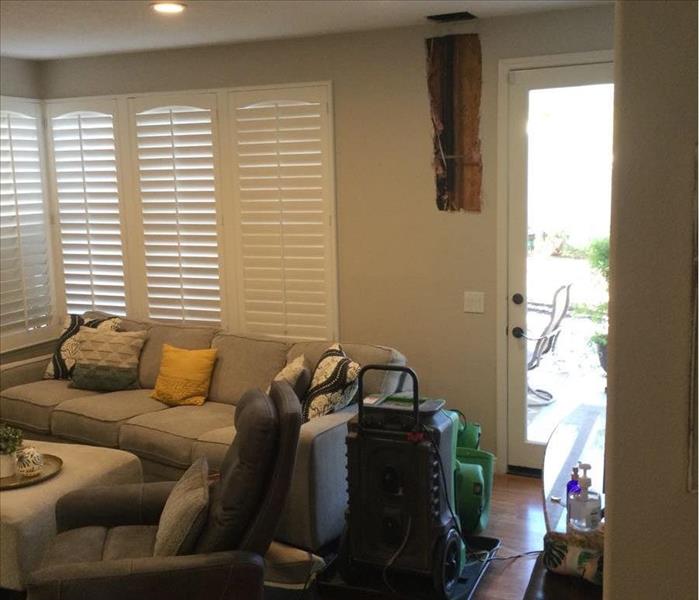 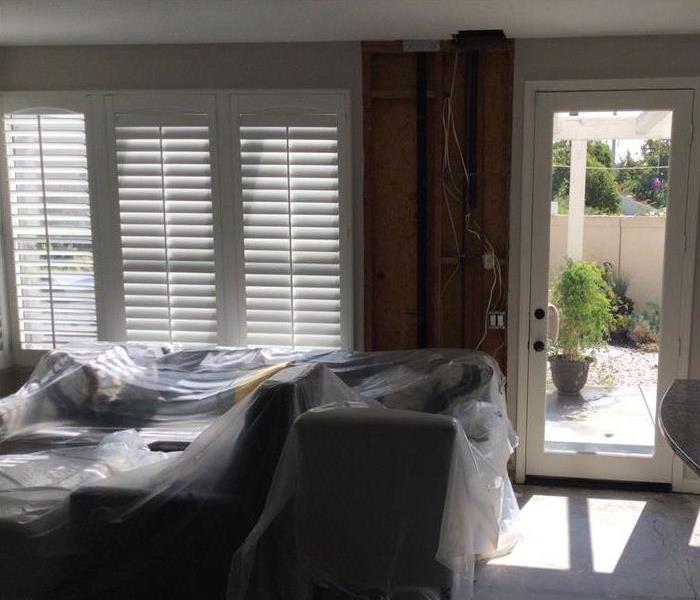 This is a lovely home located in Foothill Ranch. An exterior pipe in the wall, in the family room had broke. Water did come down the wall and soaked up in the d... READ MORE

Before and After a broken pipe in the kitchen 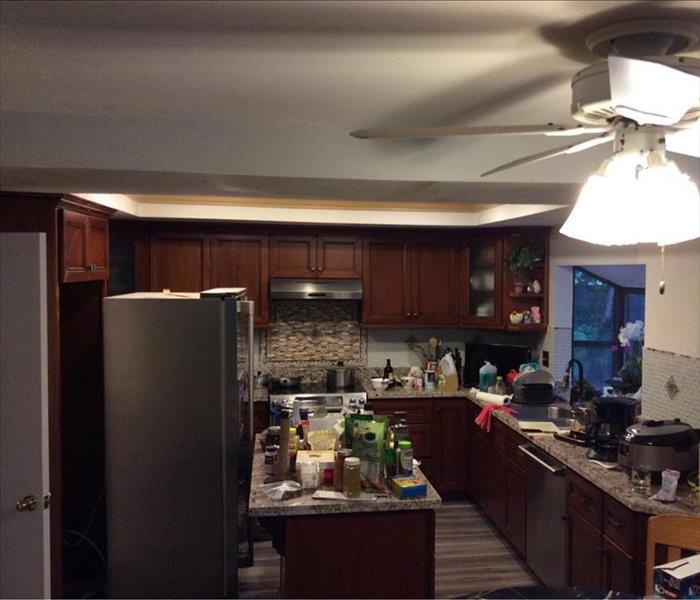 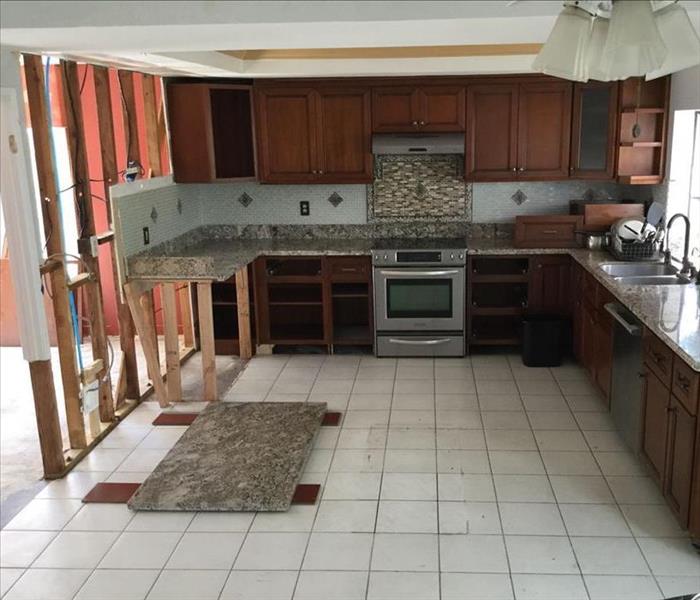 This loss was located in Laguna Hills, CA, a pipe in a shared wall between the ktichen and dining room had burst. It affected the surrounding areas of the home ... READ MORE 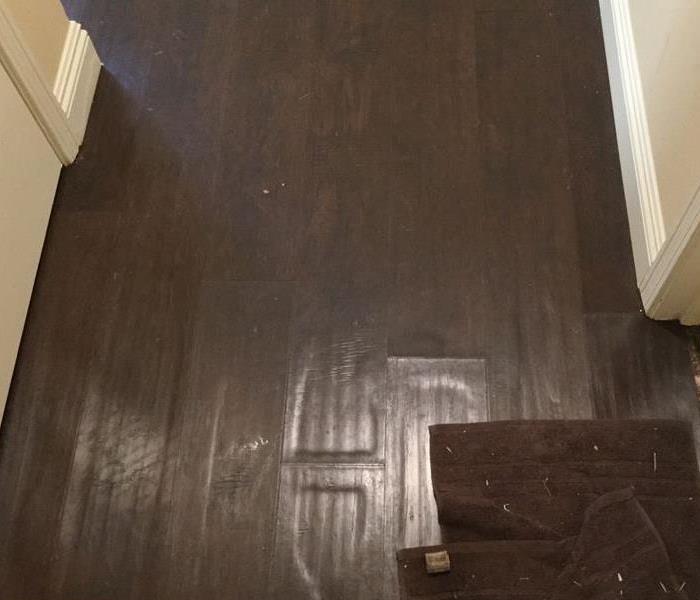 The floor bubbling is caused my water that has traveled underneath the floor boards and is trying to escaped through the wood. unfortunately at this point the w... READ MORE 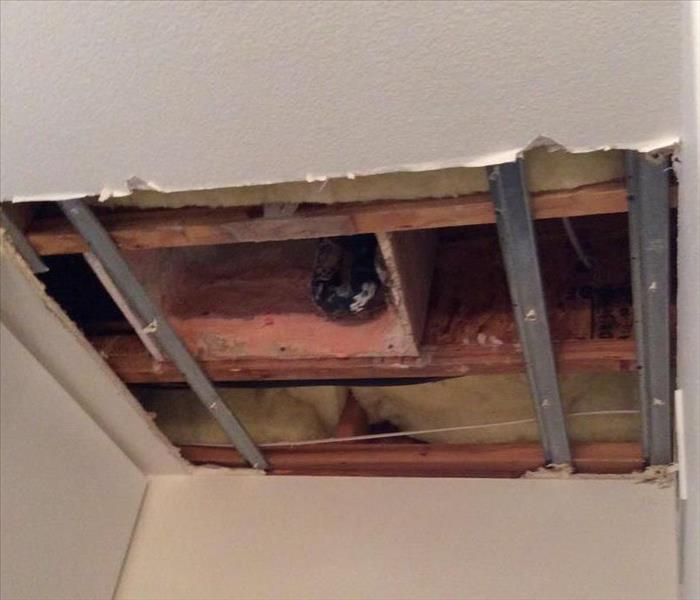 In this house the cause of loss was a burst pipe in the ceiling. We came in and the ceiling was just completely soaked and non-salvageable. So we went in a cut ... READ MORE 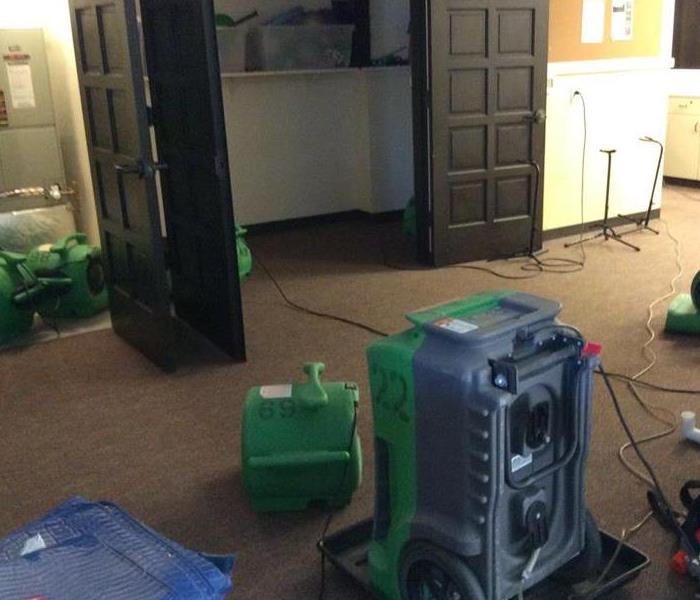 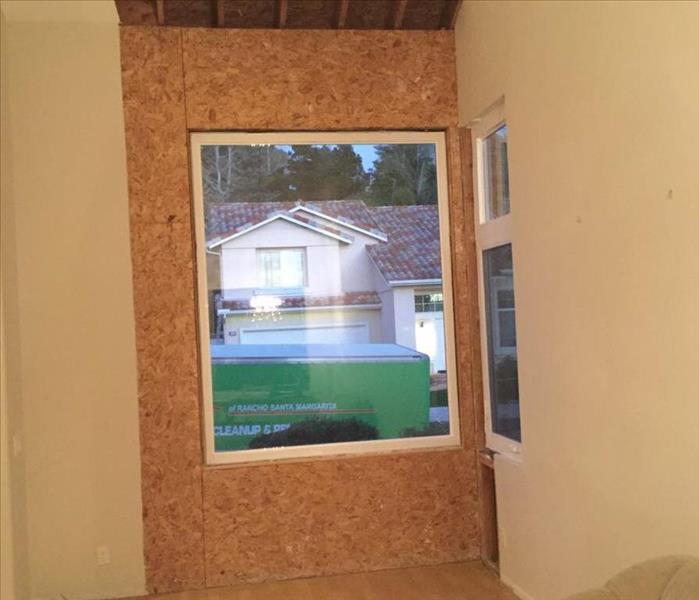 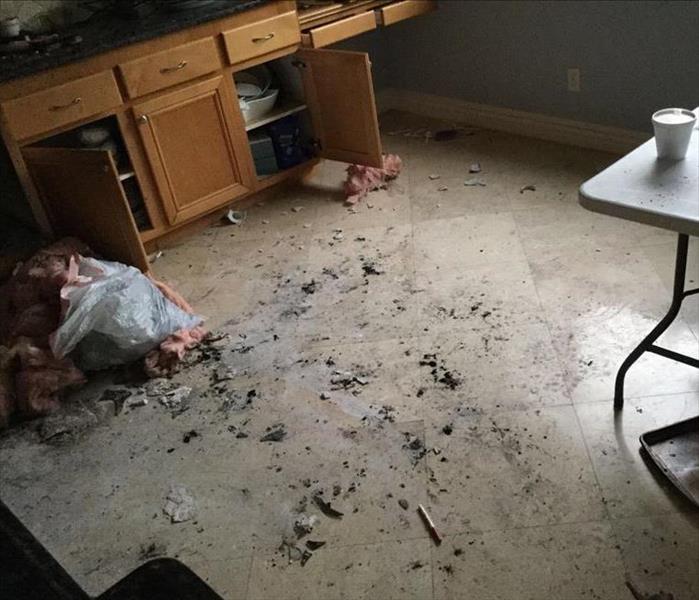 This clean up was caused by a double oven catching on fire. The oven had already been removed since it was so badly damaged by the fire. We removed the affect d... READ MORE 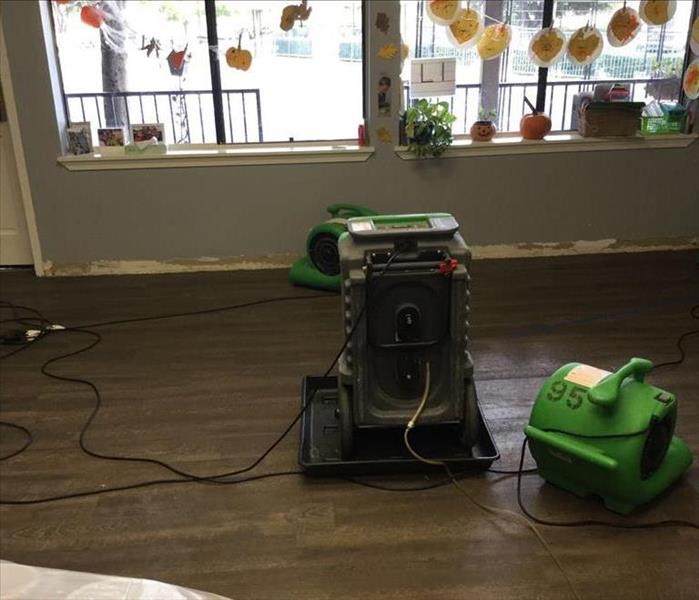 This classroom unfortunately got flood from a pipe burst in the wall. You can visibly see the standing water on the ground. We extracted the water and took off ... READ MORE 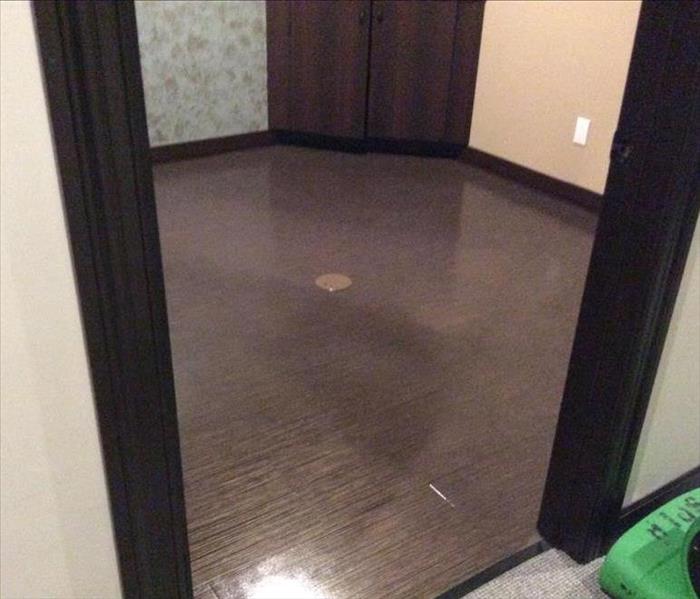 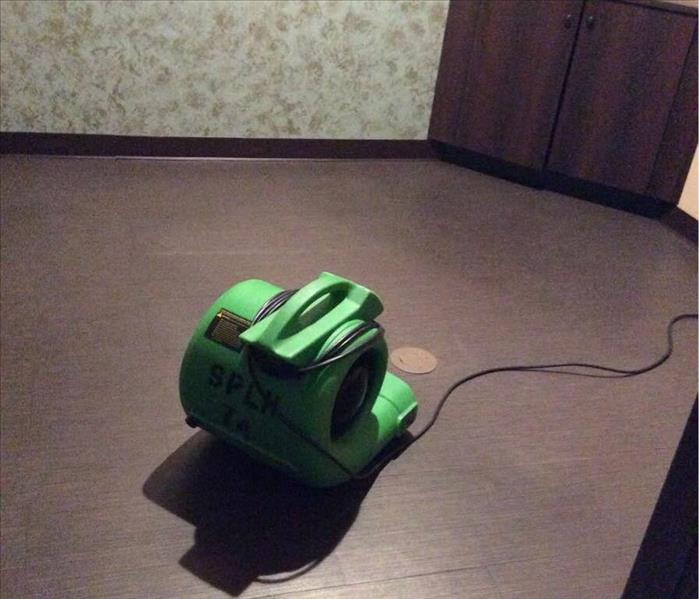 The commercial building had a pipe burst through the walls which resulted in several offices flooded with water. In the first photo, you can see standing water.... READ MORE

View Older Before & After Photos